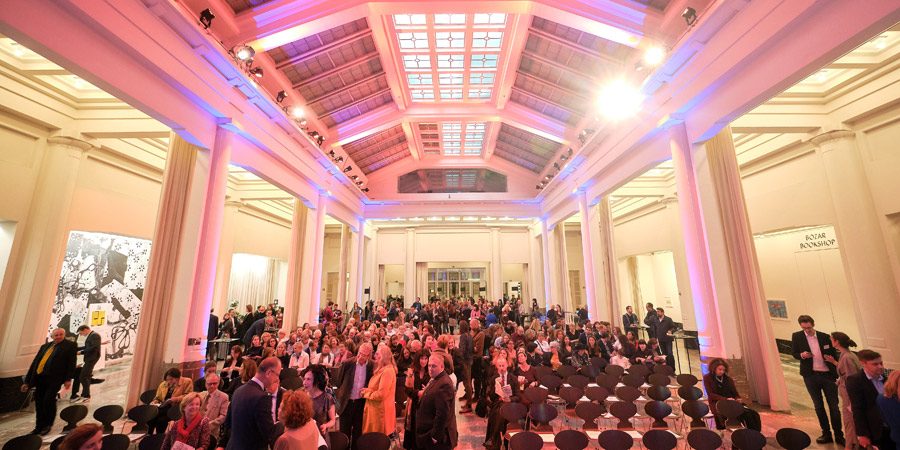 EWC at the WIPO Conference on the Global Digital Content Market

EWC at the IFRRO PLR FORUM

EWC at the IFRRO SPECIAL SESSION – Out of Commerce Works (Belgium)