Home / FACTS AND FIGURES / FEP REPORT: Consequences of the Covid-19 crisis on the book market

The Crisis hits the book market in full

In this 15-page report, created by the Federation of European Publishers (FEP) on the basis of 70 country and daily reports and including a FOREWORD BY MARIYA GABRIEL, COMMISSIONER FOR INNOVATION, RESEARCH, CULTURE, EDUCATION AND YOUTH, this europeanwide analysis reflects on the consequences of the crisis for publishers and booksellers.

“The book sector, like all cultural and creative sectors, has been hit hard by the crisis related to the COVID-19 pandemic and the measures put in place to contain its spreading. The immediate and most visible effect of the situation has been the closure of bookshops in many EU Member States for several weeks or months; this was, however, only part of the wider range of consequences on the book value chain. This document presents and tries to analyse how book publishing has been affected by the crisis, on the basis of information mostly submitted by the members of the Federation of European Publishers (FEP) all along the months of the emergency. All figures provided – unless otherwise specified – refer to comparisons with the same or equivalent period in 2019.

FEP’s analysis reflects mainly the consequences of the crisis on publishers; the situation, however, has greatly affected authors and booksellers as well. The European Writers’ Council has published a detailed recount of the impact on authors, and FEP has worked in close coordination with the European and International Booksellers Federation to propose a series of measures to tackle the consequences of the crisis on the publishing and retail side of the value chain.”

Some highlights of the report: Postponed titles – piracy – lost of sales and turnover

“The postponement of many titles will also have lingering disruptive effects on the market: launching most delayed titles in a short time would risk a crowding of new releases, which will inevitably have a negative effect on the sales of individual titles; the alternative will be further delays, which will eventually depress the overall production for years to come. Moreover, new releases also follow precise strategies related to timing, and that has been disrupted as well. Book fairs and other events are in many cases still suspended, and for those that are supposed to go on there is uncertainty, both in term of formats and attendance and of what may actually happen in a few months.”

“It would be natural to expect people to have read more during the periods of lockdown. In fact, the Global Web Index Coronavirus Research of April 2020 revealed that 33% of people worldwide read more books / listened to more audiobooks while at home during the crisis. Whether this translated into more sales would be a legitimate question, and clearly the global sales figures show that the increased appetite for books did not, altogether, convert into an increase of book sales; on the contrary, despite the abundance of offering in bookstores and the expansion of library lending, there was rather an increase in piracy, and overall book sales did shrink, as amply shown so far.”

“80-90% LOSS OF SALES: ‘At the peak of the crisis, book sales were down 80% in Portugal and Spain, 85% in Italy and 90% in Slovenia. Similar losses were experienced all over Europe, with online sales growing everywhere but not enough to offset such losses.”

“At this stage, the only thing certain is that the book sector has suffered a serious blow from the COVID-19 pandemic, of which the precise dimensions are not yet clear – not least because of lingering and dynamic effects and delayed impacts. Targeted support measures would greatly help to address the fragility of the value chain and to prop up the sector’s resilience, thus enhancing the chances for a swift and widespread recovery. The book value chain has been affected differently in each country, and the impact of the crisis will be felt over the months and maybe years to come. It is indispensable for public authorities to take appropriate measures to repair the damages and rebuild the future.”

Content4Education: How EU Member States can ensure the delivery of sustainable, high-quality content for education 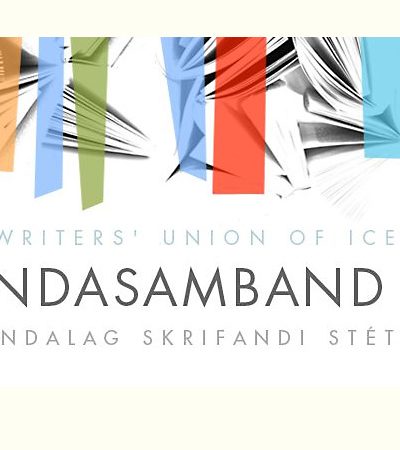 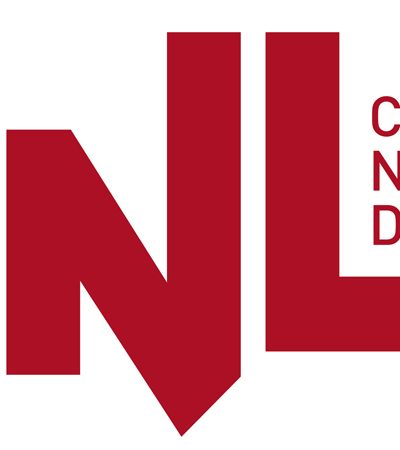