Posted on August 24, 2019, 6:07 pm
2 mins
European-wide online-survey on Freedom of Expression in cooperation with the Institute for Media Research at the University of Rostock. A challenging EWC project.

The EWC project “Writers under Pressure” will be based on the results of the survey implemented in 2018 by the Institute for Media Research at the University of Rostock, a highly renowned institute in media and gender related surveys, and the PEN-Centre Germany.

The project was directed by Prof. Dr. Elizabeth Prommer and Prof. Dr. Carlos Collado Seidel in cooperation with the German Network Authors Rights, founded by EWC President Nina George. The aim of the German Study was to determine the influence on writers by shitstorms, aggressive online discourses, online surveillance and personal attacks.

Some facts and numbers of the results of this study: Three quarters of the writers are concerned about freedom of expression in Germany and complained about an increase in threats, intimidation and hateful reactions. One out of two writers has experienced assaults on his or her person and is aware of attacks on colleagues. One out of four of those who have experienced attacks has become more cautious in the assessment of events; one out of five writes less about critical topics. Online platforms represent in particular a threat to literary freedom for the vast majority of respondents.

However, concrete empirical transnational European studies relating to writers of fiction and non-fiction books are still lacking. Thus, a gap in research on a topic that affects all of us could be filled by implementing a study about the degree of the attacks and their concrete effects on writers on a European level.

The planned survey Writers under Pressure of the EWC will be conducted bei Alena Makouskaya and presented to the members at the next general assembly in Madrid. 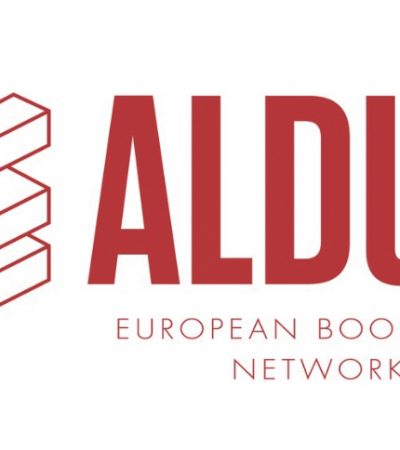