Home / MEDIA / EWC at the IFFRO World Congress: Statement on the importance of PLR economically and culturally

My profession is being a Novelist, and so I tell you a story first, before I intercede for Libraries, their meaning for society, individuals and civilization, and the worldwide need for PLR-Systems, to help mankind not to destroy itself. And, yes, this is called a cliffhanger.

I was a child who was always silent. I grew up in a hidden valley with constant twilight. My only companion was a tree without a name, in whose branches I hid – to read.

The books of the public library taught me everything I needed to know about the world, about feelings, about wars, another culture, another love, another hate. They taught me empathy and how to respect other opinions.
I borrowed five books nearly every week and read, until I was eighteen, 1,600 books. Without the village-library there would not be today a novelist called Nina George. I lived more than just one life.
Now you’re afraid that I’m going to add something sentimental like: And thanks to Hanni, Nanni and Anna Karenina I learnt to articulate?
Well: no. I learnt another lesson. And this was to respect the sources of the books: the writers. More than the intermediary. My Librarian, Ms. Schneider, taught me: “Without these authors, who sat down for years for what you are reading in two nights, Darling, there would be not a single book, and I would not have been a librarian, but a butcher’s wife, always with cold and bloody hands.”
Because of my personal affair with Libraries, I never questioned their raison d’être, they fulfil the state’s cultural and educational mandate – to provide access to literature and care for the diversity of books.
This solidarity is one of the reasons why authors support PLR – the funding of the government to pay the loans to support the libraries, but even more, the sources of their existence: we, the writers.
Even though we know that the compensation we – at best – receive in return is still a loss. Loaned books are not sold books. Once the Libraries in Germany purchased 1,000 hardcover copies of my book. It was lent out the whole year, probably 26,000 possible times; for this year I got a cheque from PLR around 1200 Euros. Sure, not every loan could be a lost sale. But if only every fourth hardcopy would have been sold instead of loaned, I would have had a 12,000 Euros turnover. And not to forget the publisher, who is also paying his tribute to the Libraries’ Mandate. This is our support to the concept of cultural participation. Even in times when the digital disruption is harming us – Subscription, price-dumping and adhesion contracts with digital distributor monopolies. Plus: you’ll find 60 million text works on the most popular content platforms scribd.com, archive.org and b-ok.cc. Actually, an estimated fourth of all people who read E-Books worldwide prefer illegal e-Book-Portals.

The line of loyalty to Libraries is crossed, when writers start to pay for their cultural and educational mandate. What writers in fact do, when no PLR-system exists; or when a Library Association starts to lobby against Author’s Rights, and accuse us of greed, or promise “exposure”, or comes around with the argument, that the future of a developing country counts more than a writers’ life. From their perspective this is reasonable: in order to get out of their financial dilemma of budgeting loans out of their small pocket.
But instead of moving together with authors and publishers, the Library Associations often start to fight against us. An example is the campaign against Publishers in the US because of embargos for e-Books: This discussion reveals what some library associations think of publishers and authors, namely little. This they have in common with digital monopolies and defenders of the ideal, free access means “for free”.
This is true a rupture in my love-affair with Libraries. Perhaps they should be brought together with Mrs. Schneider? No authors, no publishers, no books, no libraries, no culture, no civilization. Only cold hands.
A society in which many and diverse books are accessible, is less susceptible to xenophobia, intolerance, homophobia or religious delusion. Books represent the counterweight to technocracy. They connect cultures. They remind us to be individuals and to respect each other. They resist digital censorship.
Therefore, Libraries are built to spread these values, and also: to protect these values. This attitude of supporting authors seems to be very démodé, or did I just followed the wrong Twitter-Accounts?
What we shall try to do is, to heal this rupture. Writers and publishers should try to move together with Library Associations, to carry on supporting funds from the state, in order to keep culture and democracy alive.
Thank you. 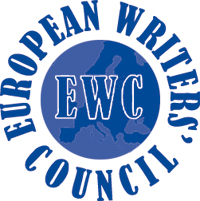 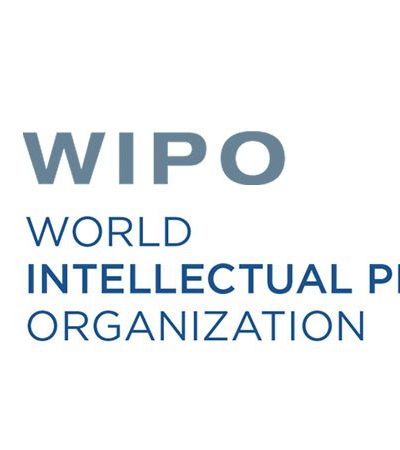 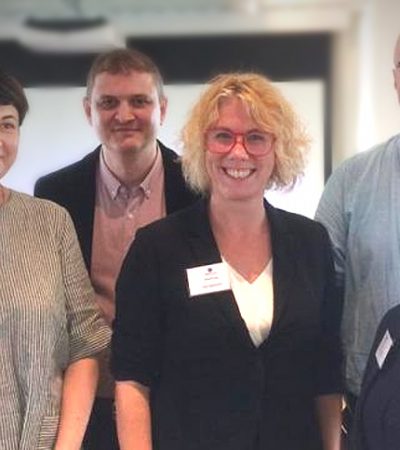