In 2017 The Writers’ Union of Iceland (RSÍ) did a survey among Union members to research authors earnings in Iceland. This was the first income survey the Union did among member’s and it will be repeated in 2020 to make a comparison. The survey included all types of writers:

PARTICIPANTS
422 Union members were invited to take part of which 94 finished the survey, or 22%. Women made up 42% of participants and men 58% which mainly represents the gender division within the Union.
58% of participants had writing as their main profession. 34% of the participants were full-time writers while 24% had a part-time job alongside writing and 42% had writing as a secondary occupation.
56 % had worked in the profession for 20 years or more.

ADVANCE ON ROYALTIES
66% hade made the standard publishing contract with their publisher, an agreement The Writers Union does with the Icelandic Publishing Association.
48% had received an advance on royalties for their last published book. We asked about the amount ranging from less than 700 EUR, 700-3.500 EUR or more than 3.500 EUR. Here we save a stark division between the amounts female and male authors receive in advance. 18% of women got less than 700 EUR in advance in contrast to 7% men, 64% women got between 700 and 3.500 EUR in advance and 50% men and 18% women and 43% men got more than 3.500 EUR of their royalties in advance.

ESTIMATES
When asked about how much royalties authors estimated to receive in the next months for the book they had published last fall (the survey was conducted in April and in Iceland publishers settle royalties in June), women seemed to underestimate their forthcoming sales compared to the actual sales numbers of the book published before that. 84% women expected to get less than 7.000 EUR in royalties for their last published book, a more realistic number would be around 53% as the men reported. 17% of women thought they would receive in between 7.000 and 21.000 EUR while the number men reported, 36%, would have been a more realistic assessment. 0% of women thought they would receive more than 21.000 EUR and 11% men, which is by far closer to reality for women also.

SUPPLEMENTARY INCOME
In Iceland approx. 70-80 authors receive an annual government grant, the Icelandic Artists’ Salaries of €2.762 per month, for 3-12 months at a time. 29% of participants (26% women and 31% men) in the survey were recipients of this grant while 71% had not received a government funding while writing the last book they published.
27% reported to have an income from foreign royalties although this part was a very little part of writer’s overall incomes. Of those 42% counted their foreign royalties as less than 700 EUR per year, another 42% received an annual income of foreign royalties at between 700-7.000 EUR and only 16% received more than 7.000 EUR in foreign royalties. Nobody reported foreign royalties above 14.000 EUR.
77% supplemented their income with lecturing, seminars, readings, income from the PLR and audio library, prizes etc., or 84% of women and 71% of men. Although these other income areas did not make up a large proportion of the writer’s income. A staggering 92% reported earning less than 7.000 EUR annually from these income sources put together.

EARNINGS OF ICELANDIC WRITERS – RESEARCH
Our research, the survey and a separate investigation into the earnings of 13 popular fiction and children’s book authors, shows that the average prominent writer is 53 years of age, has worked in the profession for over 25 years and has a median gross income of 320.038 ISK (€2.251) per month. The main source of income for most writers are the government grants, making for approx. 50-70% of gross income, with royalties making for only 20-30% of gross income.

PRIZES/AWARDS
Every year several writers receive awards for their work. The Icelandic Literary price is awarded in three categories; fiction, non-fiction and books for children and young adults. The winner in each category receives ISK 1.000.000 (€7.046), The Icelandic Translators Award goes to one translation every year, the translator gets ISK 500.000 (€3.523). Hagþenkir, the Association of Non-fiction and Educational Writers in Iceland conferred a special award for academic work of outstanding quality each year, the amount of the prize ISK 1.250.000.- (€8.807). Reykjavik City awards children books and books for young adults in three categories, original work, translation and illustrated work, the prize in each category is ISK 350.000 (€2.466). Two awards go specially to poets; Ljóðstafur Jóns úr Vör where one poem is awarded with a prize of ISK 300.000 (€2.114) and Maístjarnan, awarded by The Icelandic Writers Union and The National Library for the best poetry book of last year, ISK 350.000 (€2.466).
Two awards for a manuscript are awarded annually, The Tómas Guðmundsson prize for a poetry manuscript, ISK 800.000 (€5.637) and The Guðrún Helgadóttir prize ISK 1.000.000 (€7.046) for a manuscript for a children’s book or a book for young adults. 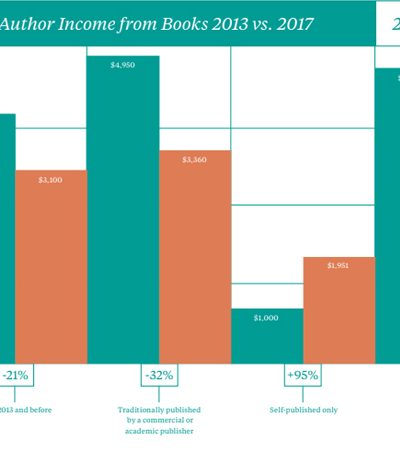 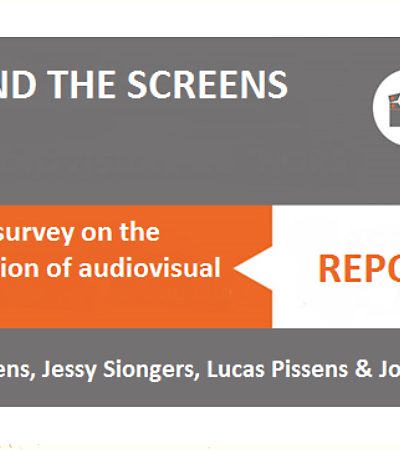