Home / EUPL / Awards Ceremony of the EU Prize for Literature 2019

From 2009-2021, the EWC was part of the consortium organising the EUPL together with FEP and EIBF. From 2022 on, the EUPL is organised by FEP and EIBF only. 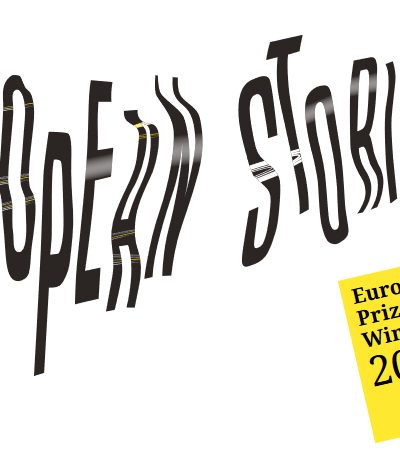 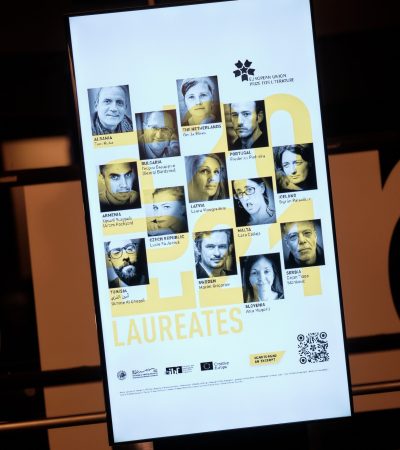 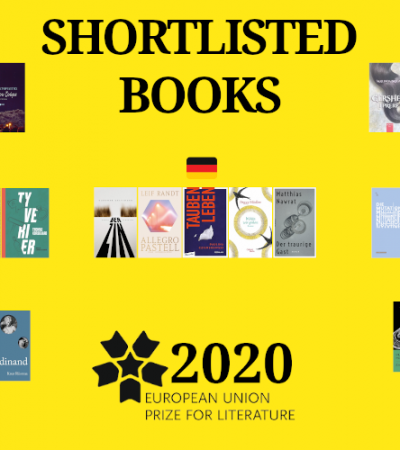 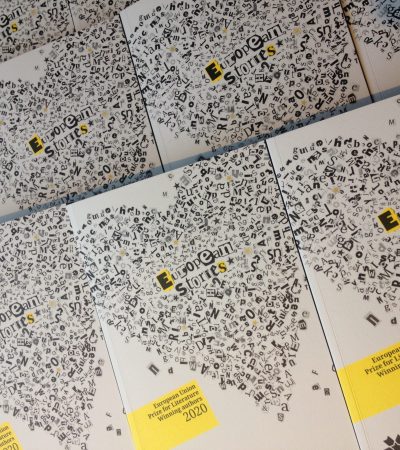