Home / MEDIA / Playing off the right to education and culture, and the authors’ right against each other harms a democracy

As the World Intellectual Property Organization (WIPO) held the 41th session of its Standing Committee on Copyright and Related Rights (SCCR) online, EWC President Nina George submitted on behalf of the European Writers’ Council the following statement on Exceptions and Limitations.

The EWC thanks for the opportunity to submit a written comment on the topic of Exceptions and Limitations (E&L) to be discussed in the SCCR 41. We refer in general to E&L for authors in the book sector, as well as in particular to the recorded comments of SCCR 40 (draft report), which we have studied carefullly , and related to the uses of book and text works during the Pandemic.

The European Writers’ Council represents the interests of 160,000 authors in the book sector from 46 writers’ and translators’ organisations in the EU-, EEA- and non-EU countries including Belarus, Iceland, Montenegro, Norway, Switzerland, and Turkey, who write and publish in 31 languages and in all genres, including educational and academic works. With this in background, we note as follows:

Playing off the right to education and culture, and the authors’ right against each other harms a democracy. E&L are not the solution for a mutual sustainable future. Protecting the rights and living conditions of authors, bringing along quality, is the answer.

We look with understanding, but also with great concern about the interpretations, at the various challenges and hardships that educational institutions in particular had to face during the pandemic in order to continue to provide pupils and students with knowledge and education through distance learning. At the same time, the pandemic has revealed where the predetermined breaking points of the respective national frameworks can be found: on the one hand, in a digital environment that is neither practically nor technically nor legally secure; on the other hand, in a partially neglected education budget, which put the executive bodies in a bind. It should be noted that simplified licensing models were quickly offered worldwide by the book trade sector, on its own costs, and on the shoulders of authors, to support teachers, parents and children. This should not become mandatory.

However, the solution cannot be to let writers, working at their own risk, and their publishing partners and their investments fill the gaps of a lack of digitisation policy or a weak state budget by introducing exceptions and limitations. Authors, as the EWC’s monitoring shows, suffered the heaviest losses during the pandemic, along with the entire cultural sector. And this in the absence of consistent compensation. A further restriction of Authors’ Rights in the form of further exceptions or limitations as a treaty, model law or soft law, as well as the resulting cut of income of authors would be a systematic mutilation of every existing, or still developing, culture- and knowledge nation.

We are at what is probably the most sensitive and important point in the debate that has been going on for 15 years about further E&L in favor of libraries, archives, museums, educational institutions. We recommend that the SCCR explore existing licensing solutions and best practices within national frameworks, especially in the digital environment. In addition, we would like to encourage WIPO and the Member States to raise a most sustainable attitude:

The right to access culture, books, and educational material, and the Authors’ Rights, must not be played off against each other. This is detrimental to the values that are supposed to make up a democracy. Protecting the rights and living conditions of authors, bringing along quality, is the answer.

To the documents of the SCCR41

Read all given statements 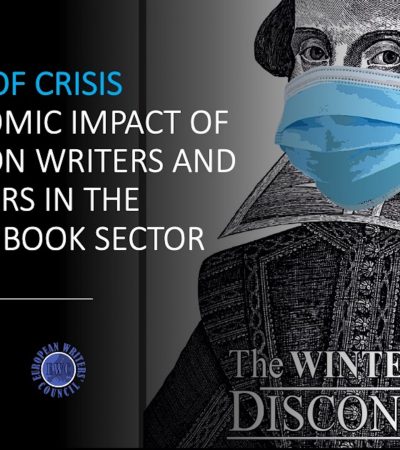 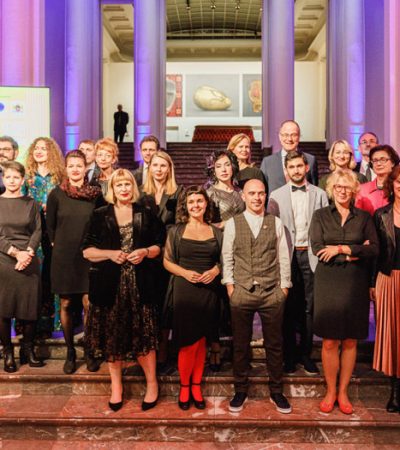 #StandwithUkraine – HOW TO SUPPORT