#FreeAllWords: International Text and Translation Fund of the European Writers’ Council (EWC) gives a voice to authors from Belarus and Ukraine

The international initiative #FreeAllWords (www.freeallwords.org) was set up by the European Writers’ Council (EWC) with the aim to fund translations of short, topical texts by censored or forcibly silenced authors from Belarus and Ukraine into as many languages as possible, as well as to provide quick and tangible support to authors through text fees – to actively help disseminate their works and voices.

The initiators find it extremely important to make the voices of persecuted and war-affected authors of all the genres heard – in Europe and around the world.

The situation for Belarusian media and cultural professionals is life-threatening. The Lukashenko regime is becoming increasingly brutal in its crackdown on freedom of expression and freedom of the press. “Reporters without borders” found that last June alone, five independent media workers were put on trial. According to a report by the Belarusian PEN Centre, in 2021 more than 500 media professionals and 1,200 cultural professionals – writers, translators, musicians and actors – were arrested, a lot of them are still jailed.

Different and very terrifying, is Russia’s war against Ukraine and the daily terror faced by writers in Ukraine. They are fighting on the front lines, supporting refugees and the army, staying in contested areas as chroniclers or are forced to flee to European countries.

“We want to build a bridge of free expression, democracy and understanding between writers, cultures, nations, and languages. Our colleagues don’t need Open Letters now, they need print lines, broadcast minutes and online formats to tell their stories and report from their point of view. We are organising this tangible help”, explains Nina George, novelist and President of the European Writers’ Council (EWC).

Within the framework of #FreeAllWords, short, current, existing as well as new texts, interviews, reports, essays, poems, and other literary forms will be translated into European and other international languages and disseminated through a wide variety of communication channels – digital, print, blogs, media, etc.

The first texts and translations by 30 authors from Belarus, Ukraine are to be published in up to 31 countries in the coming months. The goal is at least one million published words for peace and freedom of expression, for understanding between cultures and nations, and as a central contribution to the persuasive efforts for a free, democratic, peaceful, and inclusive society.

Writers’ associations in the European book sector and literary institutions are welcome to request texts and introduce authors to the public. European press and media are also welcomed to publish texts and translations. Literary translators from Ukraine and Belarus are welcome to register. The website www.freeallwords.org contains a detailed summary of the most important questions and answers about the programme so far, as well as a portrait of the participants and their work.

After the successful #FreeAllWords fundraising campaign, the first three authors can now be supported by the programme. The first translations into Spanish and English are already available.

Kaciaryna Andrejeva (Bachváłava) is a Belarusian journalist; in 2020 she was recognised as a political prisoner. She began her work as a journalist in 2014. From 2015 to 2017, she worked for the Belarusian service of Radio Liberty, and since 2017 as a correspondent for the Belarusian-speaking independent television channel “Belsat”. Her articles have been published by Ukrainian, Russian and other foreign media. She faces 15 years in prison for “treason”. Her poem reached us from prison and was translated by 2020 Freedom of Speech laureate Hanna Komar (Belarus) and poet John Farndon (Great Britain).

Hanna Komar is an award–winning poet and translator, who was born in Baranavichy in 1989 and lives in Minsk.

John Farndon is a British writer of books, plays and music. He is best known as a writer of, and contributor to, science books for children.

Barys Piatrovič is a Belarusian writer and novelist. His works have been translated into German, English, French, Czech, Bulgarian, Lithuanian, Serbian, and other languages.

He is the founder of the independent literary magazine “Dziejasłoŭ”, which offers democratically oriented Belarusian authors a way to reach their audience under the strict conditions imposed by the authoritarian regime in Belarus. In 2011, he was elected chairman of the Union of Belarusian Writers, which was forcibly dissolved by the government in 2021.

Svetlana Lavochkina is a novelist, poet, and translator. She emigrated from Ukraine to Germany in 1999 and now lives with her family in Leipzig. Her works have been published in the USA, Europe, and Australia. Her novella “Dam Duchess” was selected as the runner up for the Paris Prize for Literature. Her debut novel “Zap” was shortlisted for the Tibor and Jones Pageturner Prize in London.

For the launch at the end of July, #FreeAllWords will initiate a broad media campaign and solicit support from authors, translators, foundations, funding programmes and non-profit organisations. Persecuted and threatened authors will be introduced over various social media channels through audio visuals.

In October 2022, #FreeAllWords will be presented at the Frankfurt Book Fair.

About #FreeAllWords and the European Writers’ Council

The #FreeAllWords programme was set up by European Writers’ Council – the umbrella organisation of 46 member organisations from 30 countries in cooperation with the parenting organisation of literary translation associations CEATL as a response to the initiative of the authors’ associations A*dS (Authors of Switzerland), Forfatterforbundet (Society of Authors, Norway), and the Community of Belarusian Writers (Belarus).

The authors’ and translators’ fees are paid from the #FreeAllWords fund. Participating foundations are: Fritt Ord, Kopinor (both from Norway), Landis&Gyr, Karl and Sophie Binding Stiftung (both from Switzerland). Interested foundations are welcome to inquire about a support opportunity. 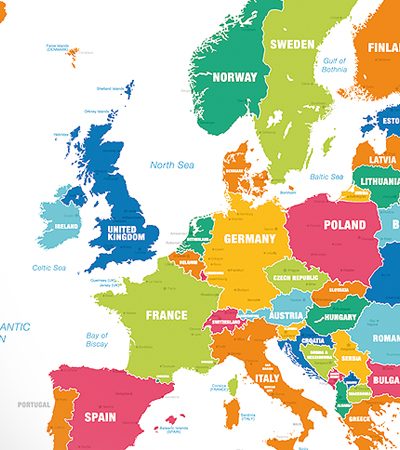 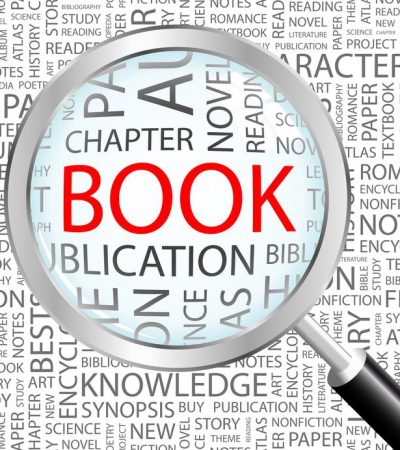