GESAC has joined over 200 organisations from across the cultural and creative sectors in signing a letter that urges the European Parliament to adopt the Copyright Directive. The Directive will be voted on in plenary on the week of 25 March. The organisations that signed the letter represent authors, composers, writers, journalists, photographers, news agencies, audiovisual producers, book, press and music publishers. A copy of the letter can be found below, along with the list of signatories.

We, the undersigned organisations, representing authors, composers, writers, journalists, performers and others working in all artistic fields, news agencies, book, press and music publishers, audiovisual and independent music producers call on the European Parliament to adopt the Directive on Copyright in the Digital Single Market.

This Directive has been long sought to create a much-needed level playing field for all actors of the creative sector in the European Digital Single Market, whilst giving citizens better access to a wider array of content.

This is a historical opportunity. We need an internet that is fair and sustainable for all. This is why we urge policymakers to adopt the Directive quickly, as agreed in trilogue negotiations. 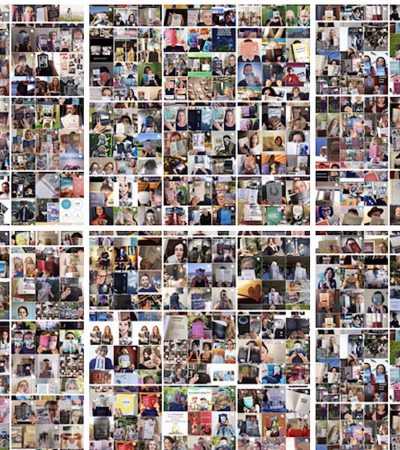 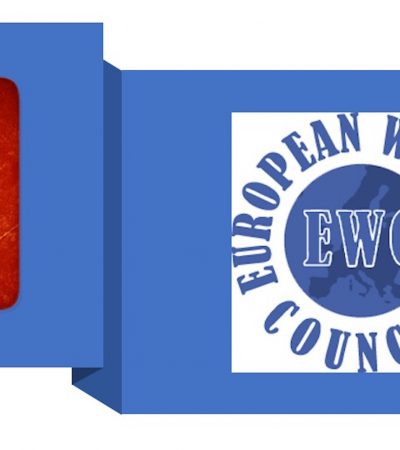