EWC campaign #behindeverybook on 23 April: solidarity with and for authors – thousands of writers, translators and illustrators joined the action

Dear EWC Member, colleagues, friends,
You could say: this was a great party, a declaration of love to authors and their books as well as a movement of solidarity with each other! All over the world, writers, translators and illustrators followed our invitation to join the EWC campaign #behindeverybook

some facts & figures of #behindeverybook is …

#behindeverybook in the Author: A worldwide solidarity movement for and with authors — especially in these times.

To celebrate authors, writers and translators, to make the spirits, brains and personalities behind every book visible, is the basic idea of #behindeverybook. The annual UNESCO event World Book Day is the original idea of the Valencian writer Vicente Clavel Andrés to honour the author Miguel de Cervantes, who died on 23 April.

On this day we praise the living authors, who enrich every society with their work and contribute to diversity, democracy and humanitarian education in all areas, with all genres. They are the sources of the book chain, and the backbone of the freedom of words.

THANK YOU DEAR WRITERS AND TRANSLATORS AROUND THE WORLD

The EWC condemns the attacks of the dictatorial Lukashenko regime on its member, the Union of Belarusian Writers, as well as on the writers’ organisation PEN Belarus in Minsk 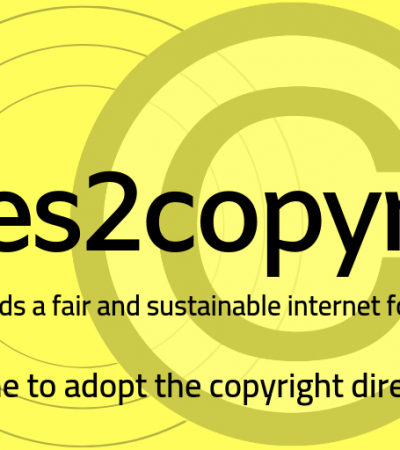