Home / FACTS AND FIGURES / BEHIND THE SCREENS

European Survey on the remuneration of audiovisual authors

– Documentary authors and audiovisual authors who are not working on cinema, TV fiction or documentaries (e.g. non-fiction for television, animation or commercial commissioned work (e.g. advertisement, corporate films) have the lowest income (in general and from work as an audiovisual author)

– There are very large differences according to level of recognition. Especially emerging authors have a very low median income: € 15.000 a year after tax

– There exists a clear gendergap in income which is most prominent in the middle age groups. In the age group 45 to 54 the median annual income from work as an audiovisual author for a female author is € 20.750, for a male author this is € 29.009.

– Single authors experience more difficulties financially: 13% of them fail to make ends meet with income from other jobs and only 29% can (fairly) easily make ends meet solely from their income as audiovisual authors 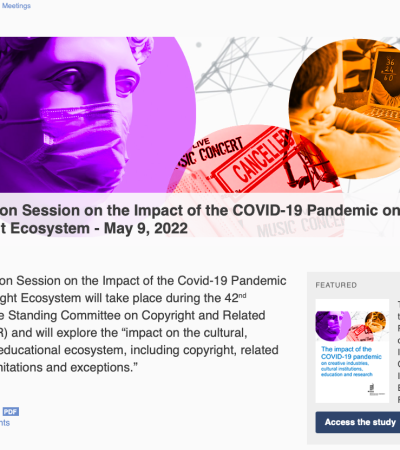 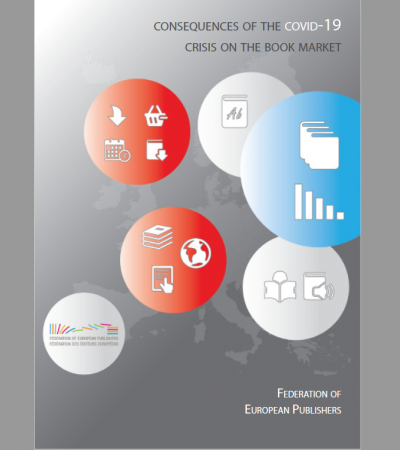 FEP REPORT: Consequences of the Covid-19 crisis on the book market 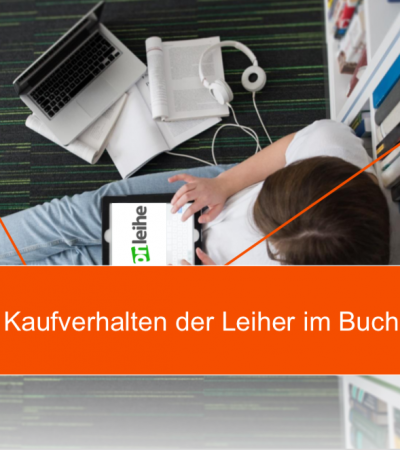